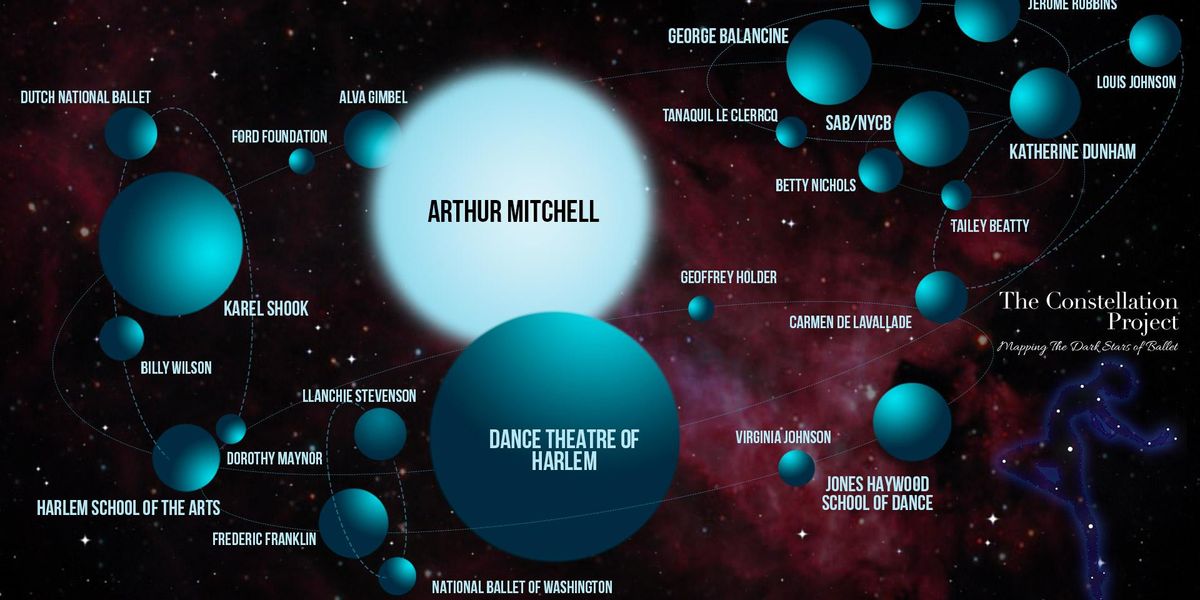 History in the Making: Nashville Ballet’s Anthology Shines a Light on Untold Stories