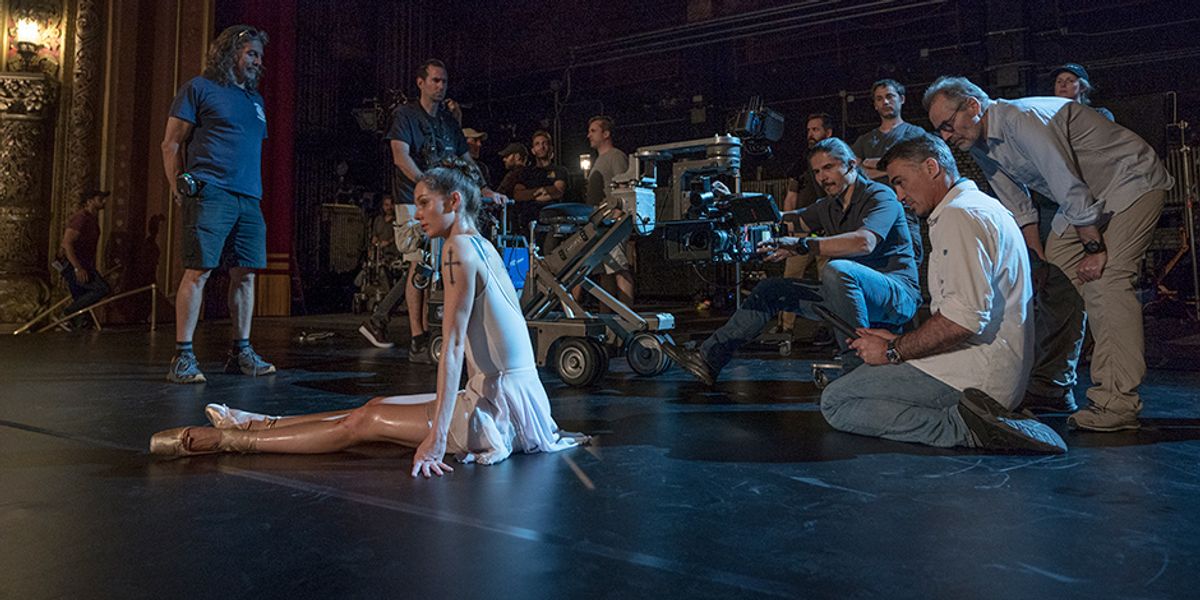 When New York City Ballet soloist Unity Phelan appeared as a ballerina training to become an assassin in John Wick: Chapter 3 – Parabellum earlier this year, it could have easily been a one-off. This particular backstory has become prevalent at the movies over the last few years—take Jennifer Lawrence’s character in Red Sparrow and Natasha Romanov, aka Black Widow, of the Marvel Cinematic Universe. Though it’s become its own trope, it’s also been dealt with in a fairly cursory manner.

But we had an inkling that this might not be the last we heard of the idea in the John Wick franchise—and it seems our suspicions that Parabellum was testing the waters for a female-led, ballet-infused spin-off were correct. Deadline, a project set in the same universe, tentatively titled Ballerina, now has a director: Len Wiseman, who got his start with the Underworld series in the early 2000s. The script is being penned by Shay Hatten (who wrote Parabellum), based on a concept optioned by Lionsgate in 2017 that sees a young woman trained as both a ballerina and an assassin seek revenge against the people who killed her family. (For those unaware, that’s a trope with which the John Wick franchise is quite familiar.)

While there’s no word yet on a potential release window (the fourth installment in the Keanu Reeves–led franchise is due in 2021), the fact that there is already a director involved means that this movie is really happening.

Casting is unknown at this point, though Parabellum did lay the groundwork for Anjelica Huston to reprise her role as The Director—the woman behind the program that turns young ballerinas into femme fatales (à la the Red Room in Marvel lore, which we’ll hopefully be seeing more of in next year’s Black Widow solo film). Less clear is whether Phelan will be in the running to turn her cameo into a starring role. Hollywood has a history of leaning on dance doubles to stand in for established actresses, but we have to say we love the idea of seeing an actual dancer take the lead. True, it’s likely that any dance sequences will be as perfunctory as they usually are in action flicks, but just imagine what that kind of facility could bring to the franchise’s already over-the-top fight sequences.