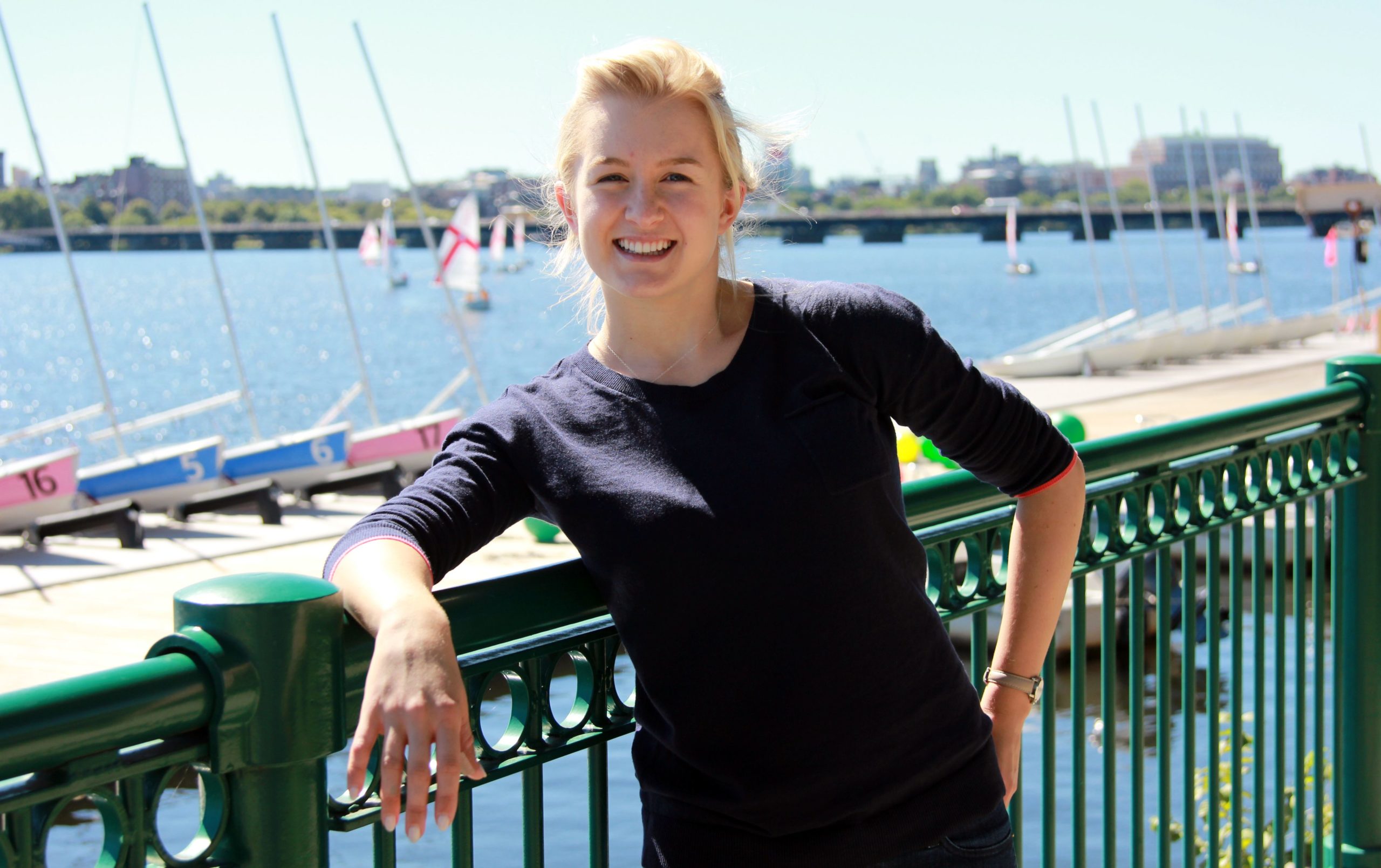 A former ballerina, Grace Young is a Senior Research Engineer and Lead Scientist at X, Alphabet’s Moonshot Factory (formerly GoogleX), where her team is creating radical new technologies to protect the ocean while feeding humanity sustainably. She earned her BSc in Mechanical & Ocean Engineering from MIT ('14), where she won the Wallace Prize as MIT’s top ocean engineering undergraduate, the Keil Award for excellence in ocean engineering research, and the Wiesner Institute Award for advancing art and technology. She received her PhD as a Marshal Scholar at the University of Oxford ('18), where she was a member of the Zoology Department's Ocean Research and Conservation Group and the Engineering Department's Active Vision Laboratory. In 2019, she filmed the National Geographic documentary “Ocean's Breath.” Grace also serves as Chief Scientist for the Pisces VI deep sea research submarine.