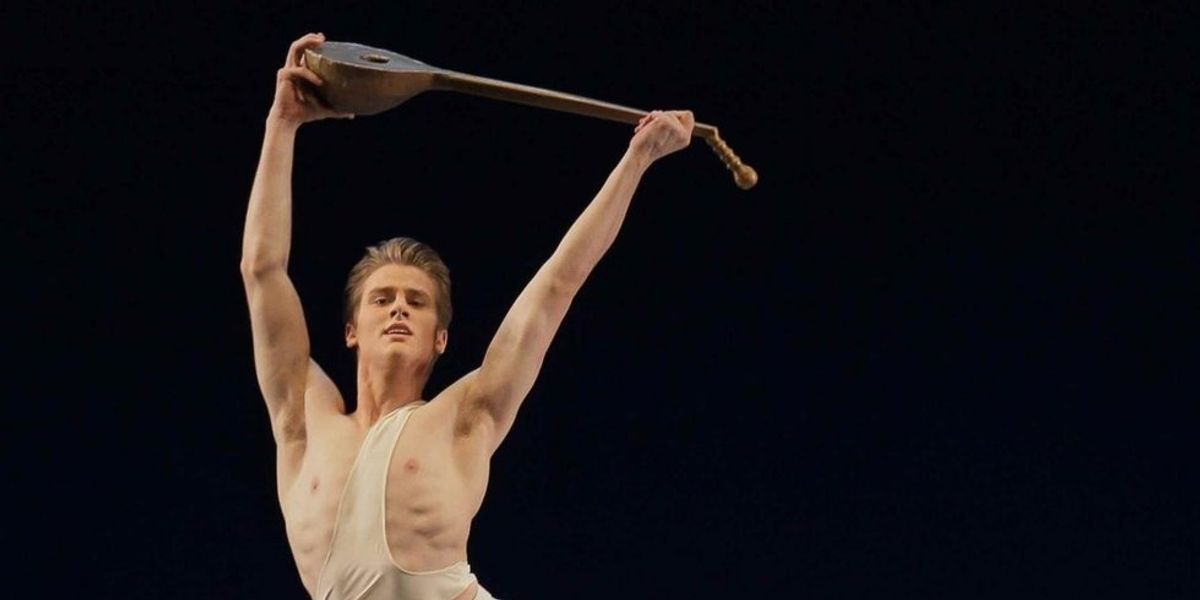 Finlay resigned suddenly last week
, and principals Amar Ramasar and Zachary Catazaro were put on unpaid leave for the remainder of 2018 because of “inappropriate communications” of a “personal nature.”

Waterbury’s lawsuit, as reported by Gothamist and the New York Post, reveals what some of those communications might have been. Waterbury claims that, without her consent, Finlay took photos and videos of her while she was naked or engaged in sexual activities, and shared them with company members, donors and a pimp. Finlay allegedly started a group chat with male colleagues where they share explicit images and videos of Waterbury and other female dancers. The lawsuit also includes a conversation where a company donor suggested they “violate” female dancers and “abuse them like farm animals.”

Waterbury is accusing NYCB of sending messages “to Mr. Finlay and other NYC Ballet Inc. male dancers and others that it was acceptable to NYC Ballet Inc. to abuse substances and degrade, demean, dehumanize, and sexually abuse, assault and batter women.” She alleges that after the company was fined $150,000 after Finlay and other company members destroyed a hotel room while on tour in Washington, D.C., they were told by leadership that if they were to continue such behavior to “just make sure it occurs in New York City.” The suit also says that the company allowed a male principal to return to work a week after the police had been called for a domestic violence incident. Waterbury is suing for intentional affliction of emotional distress, assault and battery.

This comes just months after an investigation was unable to corroborate claims of harassment and abuse against former ballet master in chief Peter Martins, who resigned in January.