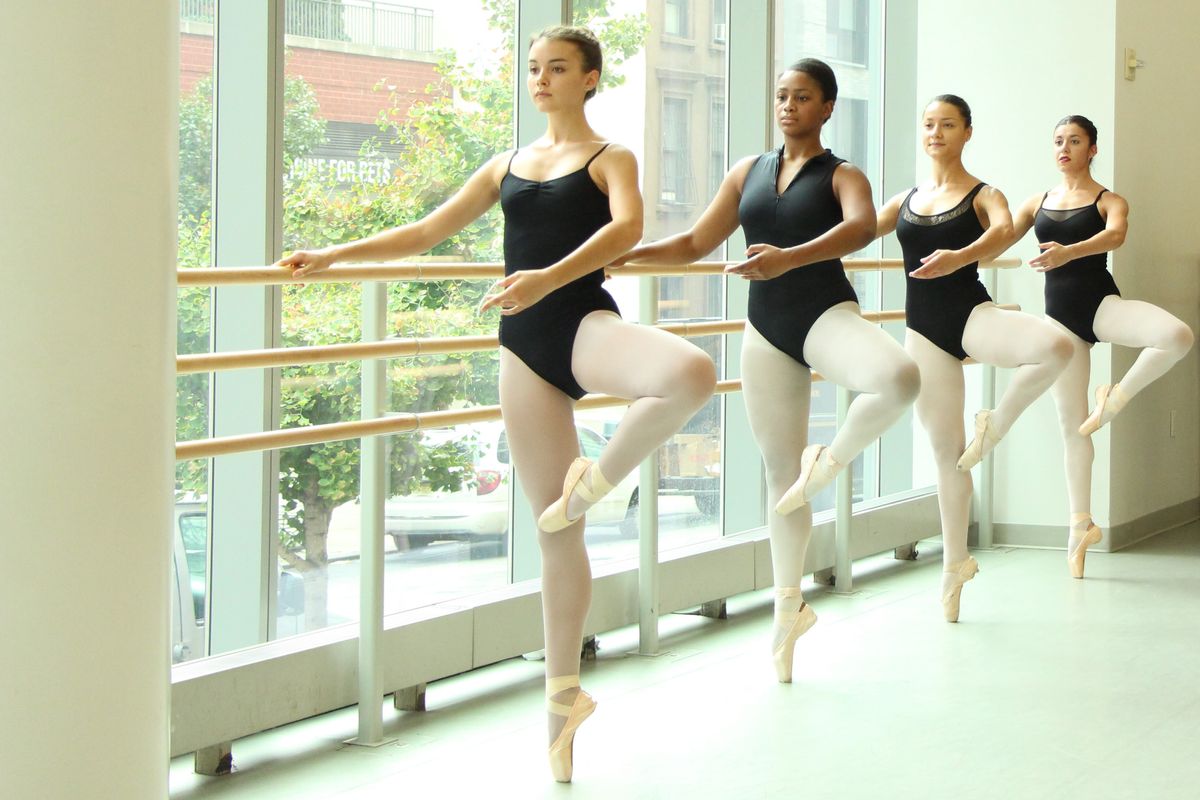 “In Cuba, everybody turns,” says Caridad Martinez, a ballet faculty member at The Ailey School and a former principal with the Ballet Nacional de Cuba. Here, she walks us through the exercises and techniques that comprise “the Cuban secret” of pirouettes in general, and fouettés in particular.

Two legs in plié: The Cuban methodology teaches the fourth position preparation for turns with both legs in demi-plié. The benefits of this approach are speed and control, says Caridad Martinez. “That push of the back leg to passé, at the moment of relevé, makes it easier to generate more turns.”

Finish up: For all turns, says Martinez, “we teach to finish on relevé, because that’s when you really finish. Hold the position a little bit more—gluteus in and up, turn out the standing leg, open the knee and stay! Don’t leave anything behind.”

Spotting secrets: To find a more active torso, says Martinez, “have the sensation that you quickly bring your back to the audience.” This “switch” of the torso propels you farther around, and with more energy. In addition to spotting with rhythm, try telling yourself “Back! Back!” You may find you effortlessly have the force for that extra rotation.

Round arms: “We keep the arms rounded,” says Martinez of the Cuban method, though she notes that it’s not incorrect to extend to allongé. She gives a simple exercise to help her students coordinate their port de bras in turns: Hold an object in your opposite hand (the left, if you are turning to the right) as you prepare. At the moment of the relevé, quickly pass the object to your right hand as you turn.

The progression: Following the Cuban training method, Martinez builds strength and coordination for fouettés systematically in class. “It’s very important not to skip any steps,” she says.

Options: As noted above, the working leg in fouetté may extend directly to the side with plié or rond de jambe from front to side. With rond de jambe, you have a further choice: You may relevé with the à la seconde and then turn, or open the leg in plié and relevé at the moment of the pirouette. “We use both,” Martinez explains, depending on the choreography.

The twizzle: Rather than pushing off from fourth directly into a high passé, many students allow the back foot to linger on the floor as they begin to turn, causing the passé to over-cross and the standing leg to turn in. In fouetté, the consequence of this is that the working leg drops too low when it extends. “That leg does not come down,” Martinez cautions. “Feel that you isolate from the hip to the knee, and keep that distance the same.”