“People have so much fear associated with arabesque turns,” says Peter Boal, artistic director of Pacific Northwest Ballet. Here, he shares images and ideas to help you confidently master this advanced pirouette. “It’s a real accomplishment when you can put it all together.”

Asymmetrical but balanced: “Our body is comfortable balancing with one foot centered underneath our hips,” Peter Boal explains. “With arabesque, the whole pelvis gets pulled in a different direction, and you can’t be ramrod-straight.” The torso must be in front of your center, with the arabesque leg acting as counterbalance behind. “It’s dramatically asymmetrical, but it is a balanced position.”

The launch: Boal tells his dancers to picture the way ice-skaters use their upper bodies going into a long arabesque spiral: “They use the momentum of their torso much more than ballet dancers are used to doing.” Begin the turn by throwing your torso out and around the rotation just ahead of the relevé in arabesque. This brings your weight forward and builds momentum, “enough to be able to ride out the turn over two or possibly three pirouettes.” The back leg: Remember to really stretch the arabesque leg and fully point that foot. “Thinking all the way down to the tips of the extremities energizes everything in the body,” says Boal. “The leg might not make it to 90 degrees, but it should be close.” If the leg is too low, the back will be too straight—and the position won’t read as arabesque.

To spot or not: “Arabesque turns without a spot are so beautiful,” Boal says, “but so risky!” He opts for a compromise, coaching his dancers not to spot the first rotation but to take their heads and eyes around to help with the launch of the turn. “You’ll find your spot as you complete your first pirouette, and then you can maintain it for the second rotation.”

Mix it up: “Sometimes when you try something unfamiliar, your instincts kick in, and you just nail it,” says Boal. “I like to change the arms, so it never becomes rote.” He gives arabesque turns in class with the arms crossing close to the body and slowly coming up into fifth (“like Le Spectre de la Rose“), or with a rounded front arm and the other arm elongated and slightly behind. “It’s a beautiful image, those windblown lengths.” 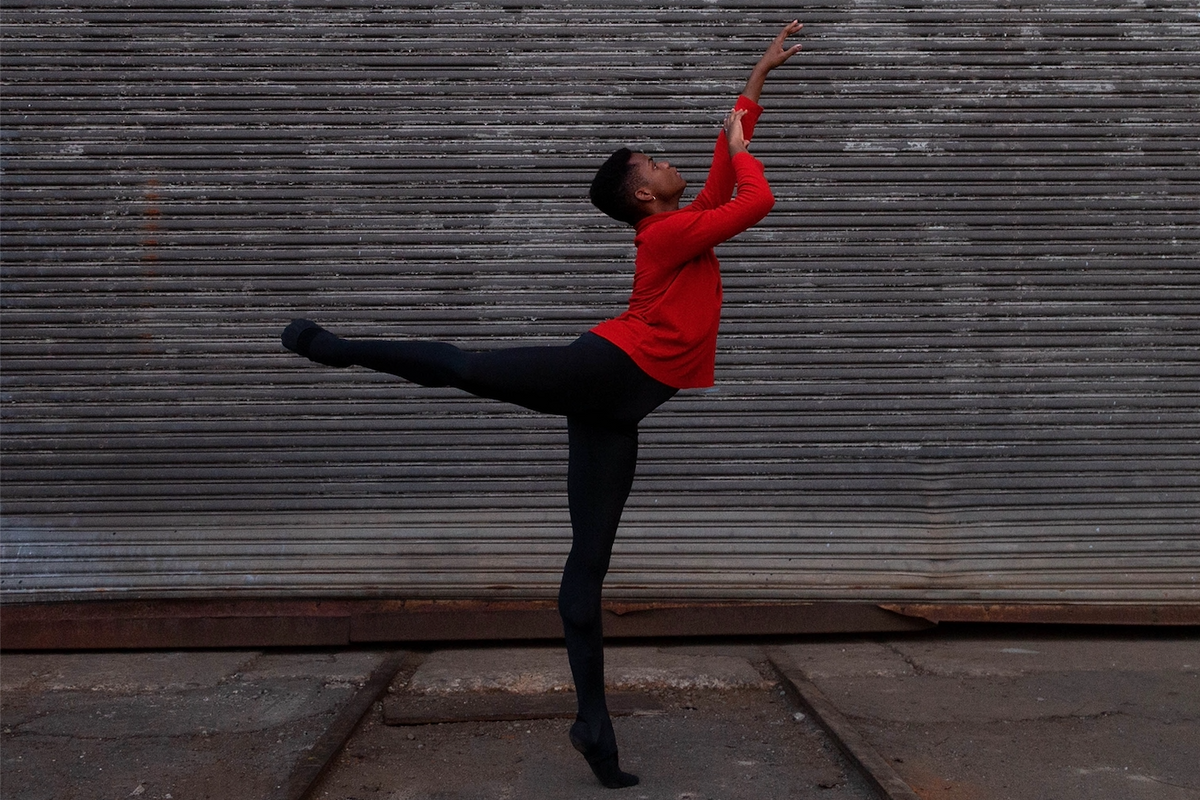 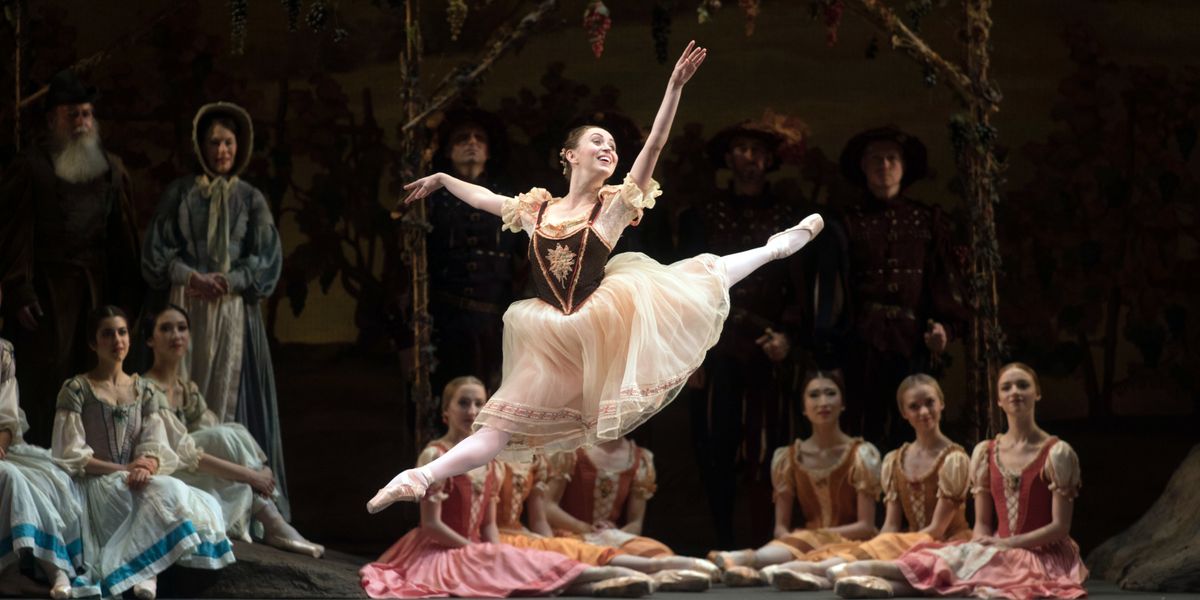 Defining and Refining Musicality: How to Tune In and Develop Your Artistic Voice