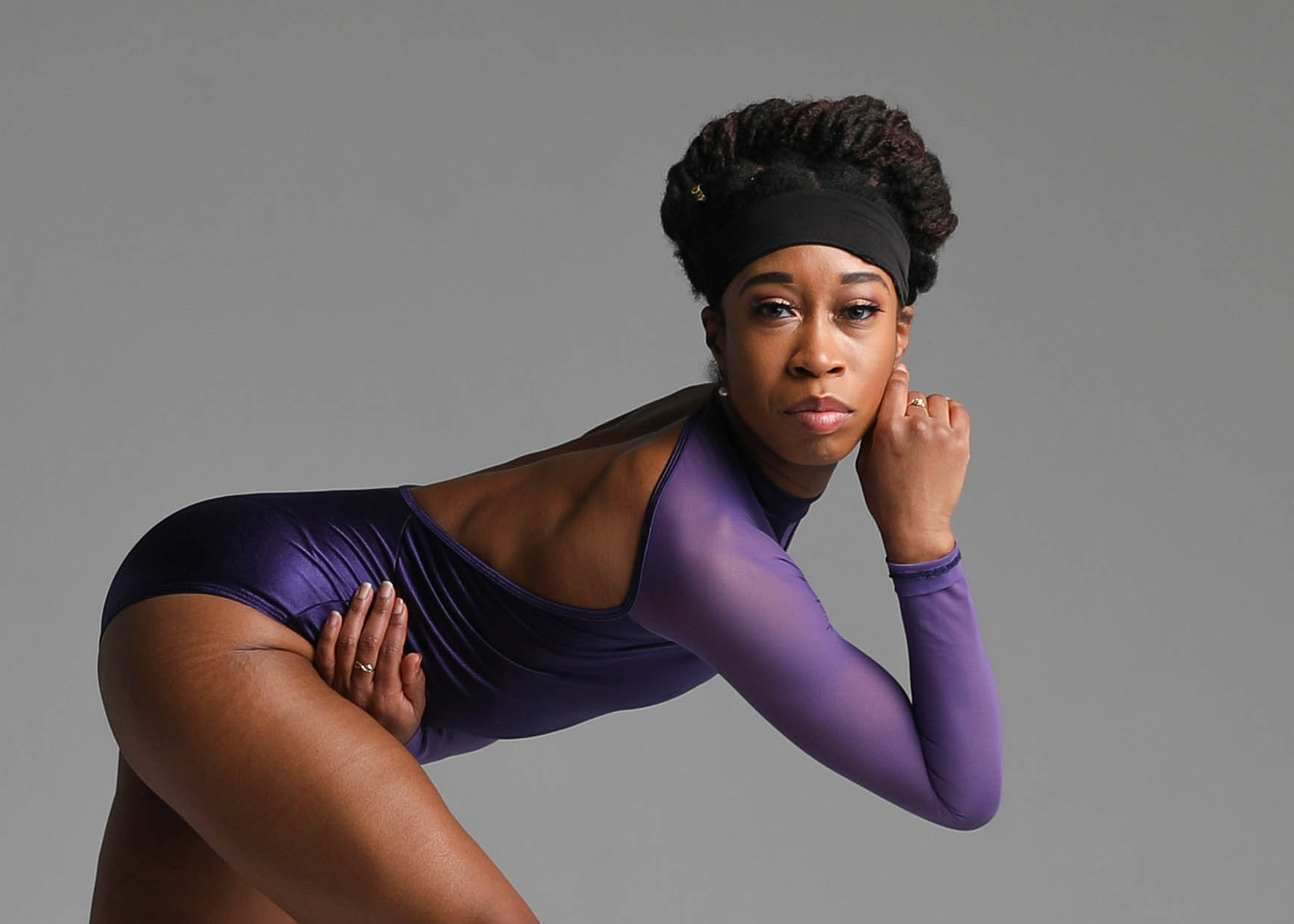 It was the last week of my freshman year in college. The promise of summer break and the humidity of my Texas hometown created the perfect excuse to dabble in protective hairstyles. Long transfixed with the idea of transformation, I decided I was done brushing, gelling and slicking my curls into submission for ballet class.

The hairstylist’s callused brown hands wove effortlessly through my coils, an act as ancient as humanity itself. After five hours of squirming, I was amazed by my reflection, at this particular transformation I had avoided for so long. Who would have known that returning to my roots (both literally and figuratively) would inspire a revolutionary sort of self-love?

I spent the next morning before ballet class twisting and looping, employing an army of bobby pins to twist up my braids into something reminiscent of my white peers’ satin-sheened buns. However, my elation was cut short upon entering the classroom. “Your hair is beautiful, but you’ll have to take it out,” my ballet professor noted casually. Her assertions amplified my insecurities that braids didn’t fit the ballet line, and my hair wasn’t appropriate for our end-of-semester presentation. Around me, my white classmates watched as I struggled to defend the sacredness of what was crowning my head. I felt wrong, I felt like I didn’t belong, and my story is merely one of many from those who don’t fit ballet’s aesthetic mold.

As the dance world diversifies, many Black and brown dancers feel pressure to fit white-assimilating beauty standards. We slick our curls back into sleek classical buns, or manipulate our hair to create styles that were created for white hair textures. Those who do not fit the Eurocentric aesthetic that popularized ballet have to grapple with altering our appearance in order to partake in the art form.

Hair is more than it seems. The way we wear it informs how we will be perceived and ultimately judged as Black people through the white gaze. We’ve seen it in other facets of labor, especially in corporate workplaces and schools, where Black individuals are made to feel “othered” and unprofessional. Subscribing to white-assimilating hair standards has long been a means of survival for us in ballet, but has recent dialogue created space for us to resist?

Some dancers are already finding ways to keep this dialogue alive in their dance companies and schools. Growing up in Atlanta, Georgia, Shaquelle Charles felt confident about pursuing a dance career because most of his peers shared his complexion. When he moved to a predominantly white college, where he was one of few Black students in his class, he felt the stark reality of the concert dance landscape for the first time.

Charles remembers feeling pressured to take off his durag (a satin hair accessory meant to preserve Afro-texture hairstyles) for his ballet classes in order to appeal to his teachers and peers. Although no one expressly said it wasn’t allowed, the department’s murky dress code rules about “hair accessories” left big question marks for its Black students. For Charles, the decision of whether or not to keep wearing it weighed heavily on him.

In the end, he opted to protect his twist-out and wear his durag, focusing on the experience class offered rather than any negative perceptions people may have had about his protective hairstyling. Now a freelance concert dancer with companies like Chattanooga Ballet and Mark Morris Dance Group, Charles’s attitude towards ballet has evolved. “I think that when I approach class meditatively, I’m not too concerned about my visual appearance in terms of the Eurocentric aesthetic,” he says. He hopes his nonconformist approach challenges young Black artists to partake in radical self-acceptance.

Ballet’s female archetype contradicts modern conceptions of the Black woman. Hair only heightens this clash, as women’s styles are often more strenuous and white-emulating than men’s. This prejudice continues to hover over Black dancers like Dance Theatre of Harlem’s Daphne Lee. Like Charles, Lee grew up and trained in predominantly Black spaces, and her mother was a professional dancer. However, she says texturism and colorism (which prize a beauty standard of looser hair and lighter skin) are part of an ongoing conversation that is still evolving in dance companies of all ethnicities.

Lee transitioned from relaxed hair during her pre-professional training. She wanted to showcase her natural 4C hair texture (the kinkiest coils, according to Andre Walker’s hair typing system) in the best way possible for styles made for looser-textured hair. “In ballet, many of the women had relaxers, but I never saw such styles like cornrows, different hair colors or braids,” she says.

In an act of resistance, Lee created versions of the hairstyles required of her peers in ways that catered to her hair texture. She began to use her hair as a canvas, a kinky architectural foil to classical ballet hairstyles. Lee also took her talents to social media, creating tutorials for people with Black hair textures learning to do ballet hairstyles.

Lee didn’t stop there. She decided to explore ties between Black lineage and the stateliness of ballet tradition in her Hollins University MFA research paper, “Le Corsaire to Le Coarse Hair.” Lee tied the rich legacy of African royalty (and the Afros that come with it) to the monarchies of the ballet canon, proving that the fair-skinned fairies and princesses of yesteryear have parallels to sovereign African lineage.

So, How Can We Make Change?

For Black artists, hair extends beyond aesthetic or presentation. It is a reflection of the self, an unassailable marker of cultural identity and all of the stereotypes and misconceptions that come from racialized status. Have recent conversations about Blackness in ballet sparked a shift in what’s expected of Black dancers’ hair? It seems the jury is still out. Lee cites positive signs, like Pacific Northwest Ballet casting a Black and box-braided Clara (played by Samrawit Saleem) in its 2017 Nutcracker. (Lee adds that she looks forward to the day when the aesthetics of Black dancers are celebrated and no longer scrutinized.) But Charles feels there’s still work to do: “I think that efforts being made in these classical companies have even more room to push beyond what has been normalized as a white-only [artform].”

We can all create tangible change in our communities. You can be an ally to your Black dance peers by challenging your studio, institution or dance company to include diverse hairstyles in dress codes and performances. By normalizing different hair textures, we normalize diversity in ballet, therefore normalizing “othered” bodies and destigmatizing alternative forms of beauty beyond the stage. Our focus should be on making ballet a more inclusive environment and, as Lee so eloquently stated, “highlighting what it means to be an artist in the 21st century.”