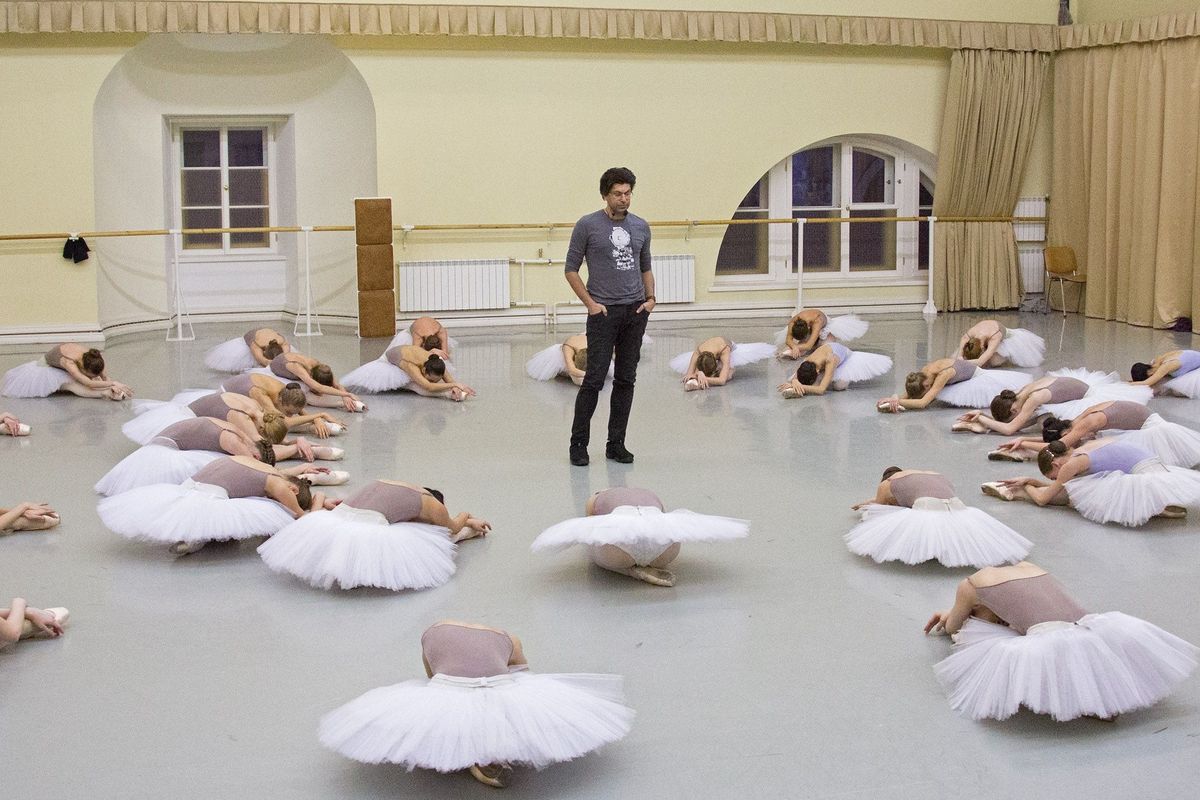 The Chance of a Lifetime: 4 Americans Share Their Experiences as Vaganova Ballet Academy Students


This story originally appeared in the October/November 2016 issue of Pointe.

As told to Nicole Loeffler-Gladstone and Madeline Schrock

What was life like at the Vaganova Ballet Academy? 
Gabrielle Perkins, ABT Studio Company member: I lived with about 30 other international students in the dorm, but all of our classes—except two hours of Russian language Monday through Thursday mornings—were with the Russian students. At first, it was stressful because I didn’t really know what any of the other girls were saying—or even the teacher. But it was cool just to associate ourselves with them, and it helped us get more into the culture and language.

My daily technique class would last maybe two or three hours. Yeah, it was really long. Then I’d have pointe or pas de deux; and character, modern or acting. Afterwards we’d would go into rehearsal, and usually finish around 9 or 10. The schedule was like that Monday through Saturday, with Sundays off.

There’s a stereotype that Russian ballet students are completely single-minded. Is it true? 
Daniel Hardman, Oklahoma City Ballet corps member: In Russia, you have to commit to the profession at a much younger age than in the U.S. Students as young as 9 or 10 years old will live in the dorms, away from their families. I think it can be harder for students to develop a passion for their art when they’re exposed to such a strict regime. I started my training at the Maryland Youth Ballet, and I still remember performing. It gave me an opportunity to fall in love with the stage, and I don’t know that I would still be dancing today if I had jumped into learning classical fundamentals at the barre and being pushed into my splits.

Is Russian coaching harsh? Or is that a misconception? 
Tatum Sierra Shoptaugh, Slovak National Theatre Ballet soloist: For me, the coaching and pedagogy is what makes the Russian schooling and professional work-life stand out. Your teacher becomes your second mother—the one who looks over you in all aspects of your life at the school. There is a lot of “tough love” and expectation, but they want what’s best for you. I still seek my coaches’ approval, opinions and advice. Strict doesn’t always equal unfeeling.

Why did you stay in Russia to dance professionally after finishing your training? 
Adrian Mitchell, Mikhailovsky Ballet corps de ballet: A major reason was the ballet culture and love for the art form that Russia has. I also was given the chance to dance soloist roles in my first season, which is not common in prominent American companies. I have a network of friends and colleagues here, so it just seemed natural. The Mikhailovsky has some of the greatest dancers in the world coming to dance as guests or working here full-time. Being in class with Ivan Vasiliev and Leonid Sarafanov is inspiring in itself. I hope that I’ll have the chance to spend more time on stages in America, but I am really enjoying my time here.

Starting Pointe as an Adult? Here Are Some Unique Challenges, Plus Helpful Exercises

The Washington School of Ballet: A Big-Name Intensive With Individual Attention