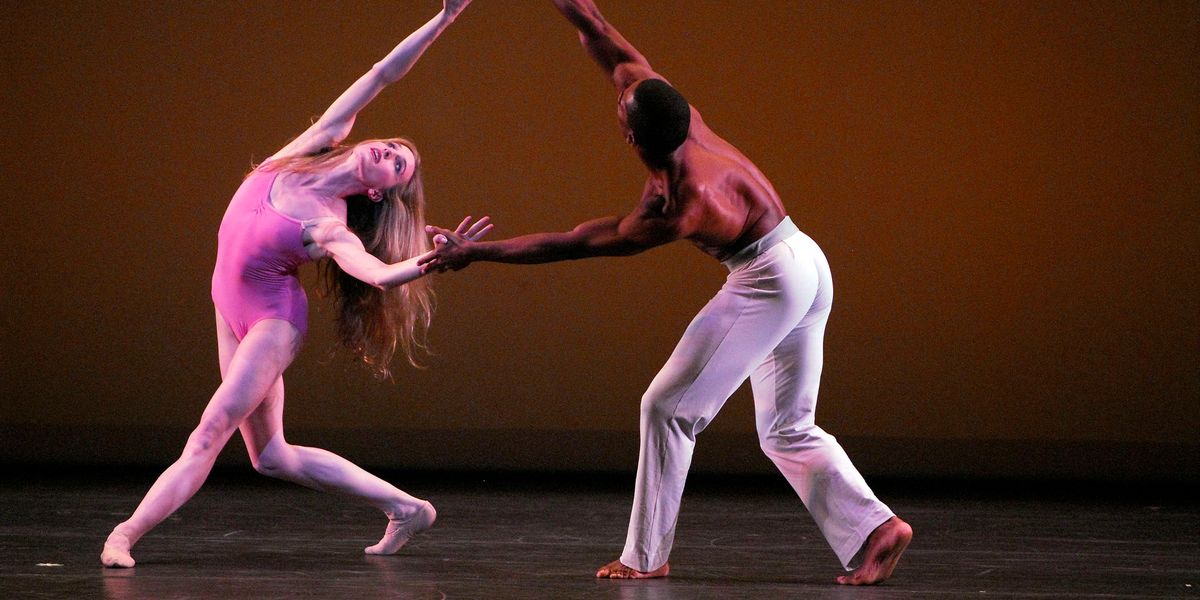 
Fall is in full swing; as the weather grows cooler, all we want to do is curl up with an autumnal treat (try these four pumpkin recipes) and a good movie. Luckily, Netflix has some of our favorite dance documentaries available for streaming. So next time you’re settling down for a night in, look no further for what to watch; these films are sure to leave you inspired and even more in love with ballet.

After limited release in theaters this summer, we’re thrilled that Restless Creature has made it to Netflix. This emotional documentary follows former New York City Ballet principal Wendy Whelan as she makes the decision to retire from the company that she called home for 30 years. With plenty of dance footage (starting with her childhood training in Louisville, Kentucky), Restless Creature offers an intimate portrait of one of the world’s most famous modern ballerinas.


A Ballerina’s Tale
tells the story of Misty Copeland’s rise to the top. Released just before her promotion to principal dancer at American Ballet Theatre, the film follows Copeland as she overcomes self doubt and injury while making history as an African American ballerina. Interviews with Copeland and footage of her dancing are coupled with the voices of other black women who have been the first in their fields.

Though now we know Justin Peck as the resident choreographer of New York City Ballet, in Ballet 422 we see Peck working on his third ballet for the company, Paz de la Jolla (2013). Ballet 422 gives a unique backstage experience from first rehearsal to world premiere (plus priceless rehearsal footage with NYCB favorites Tiler Peck, Amar Ramasar and Sterling Hyltin). This documentary brings the viewers beyond the studio, showing the role that the orchestra, costume department and technical crew play in putting together a new work.

First Position
follows six young dancers bound for the Youth America Grand Prix in New York City and dreaming of professional careers. The best part of watching this film five years after its 2012 release? Many of them have made it. The documentary stars the crazy-inspirational Michaela DePrince (now a soloist at the Dutch National Ballet), Aran Bell (now a corps dancer at ABT), Miko Fogarty (formerly with Birmingham Royal Ballet) and Joan Sebastian Zamora (now with the Joffrey Ballet).