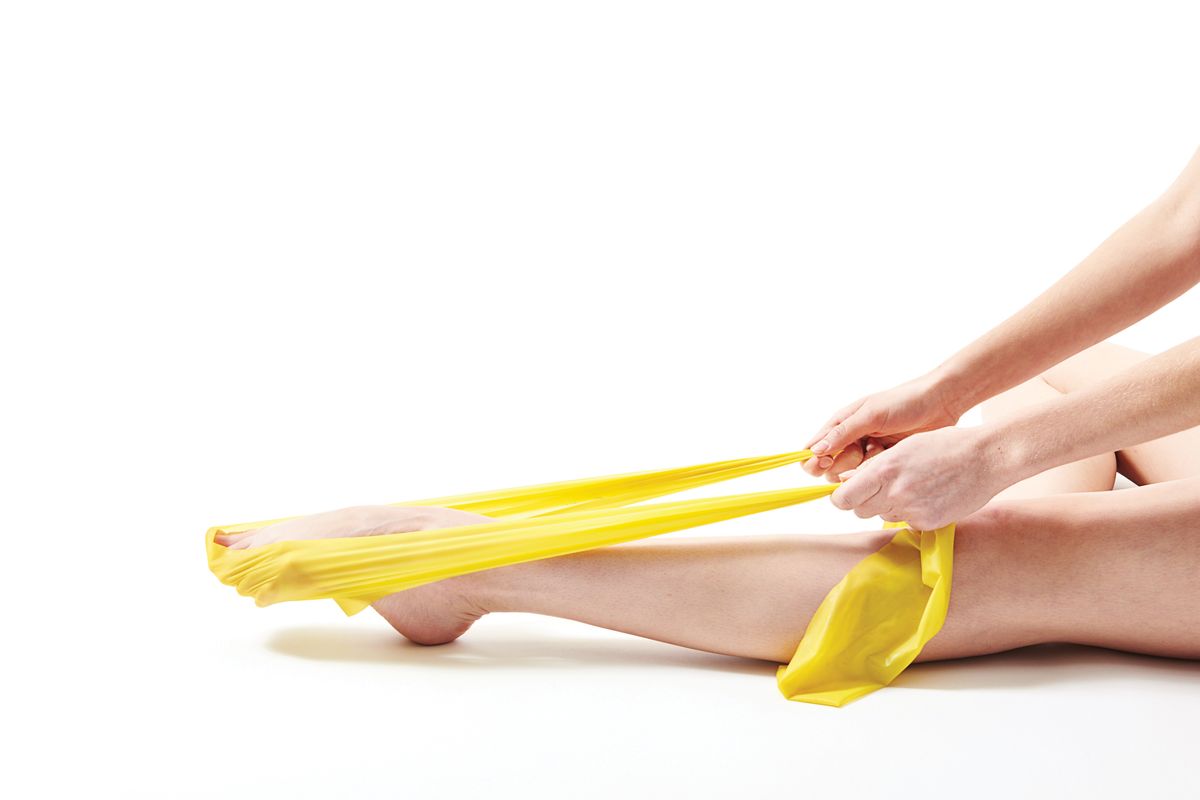 All photos by Nathan Sayers for Pointe
Health & Body

Ask Amy: Exercises to Keep From Knuckling on Pointe

What exercises will keep my toes from knuckling under when I’m on pointe? —Shannon

Almost every ballerina has experienced knuckling—I certainly did as a young dancer. According to Dr. Frank Sinkoe, a podiatrist who works with students at the Atlanta Ballet Centre for Dance Education, knuckling is usually a sign of weak intrinsic muscles, located in the arch of the foot. But it’s also a sign that you’re approaching your technique incorrectly. While on pointe, you should feel the muscles in your feet and legs pulling up and out of the shoe, not sinking down into it. Ask your teacher to monitor your placement closely to identify any technical weaknesses and faulty alignment. In the meantime, Dr. Sinkoe recommends these three strengthening exercises, which target different muscle groups. Doming:
This strengthens the intrinsic muscles. Sit on the ground with one foot flat on the floor. Slowly drag your toes back, keeping them straight and long (not curled!), creating a “dome” shape with your arch. Hold for several seconds and return to the starting position, keeping toes straight. Repeat 10 times on each foot. Thera-Band exercise:
Sit on the ground and wrap a Thera-Band underneath the ball of your foot, holding the ends in your hands. Point the toes, keeping them straight instead of crunched. Maintaining a pointed position, flex and point the toes against the resistance of the band, keeping them as long as possible. Repeat 10 times. This will also help strengthen the intrinsic muscles.

One-footed relevés:
Holding on to the barre, stand in parallel on one foot. Relevé, reaching full demi-pointe in two counts. Slowly roll down in four counts. Repeat 10 times on each leg. This will help strengthen your calf’s gastrocnemius and soleus muscles, as well as the “stirrup” muscles, which wrap around the ankle and support the arch.

Another reason dancers knuckle is to compensate for unsupportive or ill-fitting shoes. If you suspect your shoe may be the problem, make an appointment with a professional pointe shoe fitter to find a better option.

Have a question? Send it to Pointe editor in chief and former dancer Amy Brandt at [email protected].