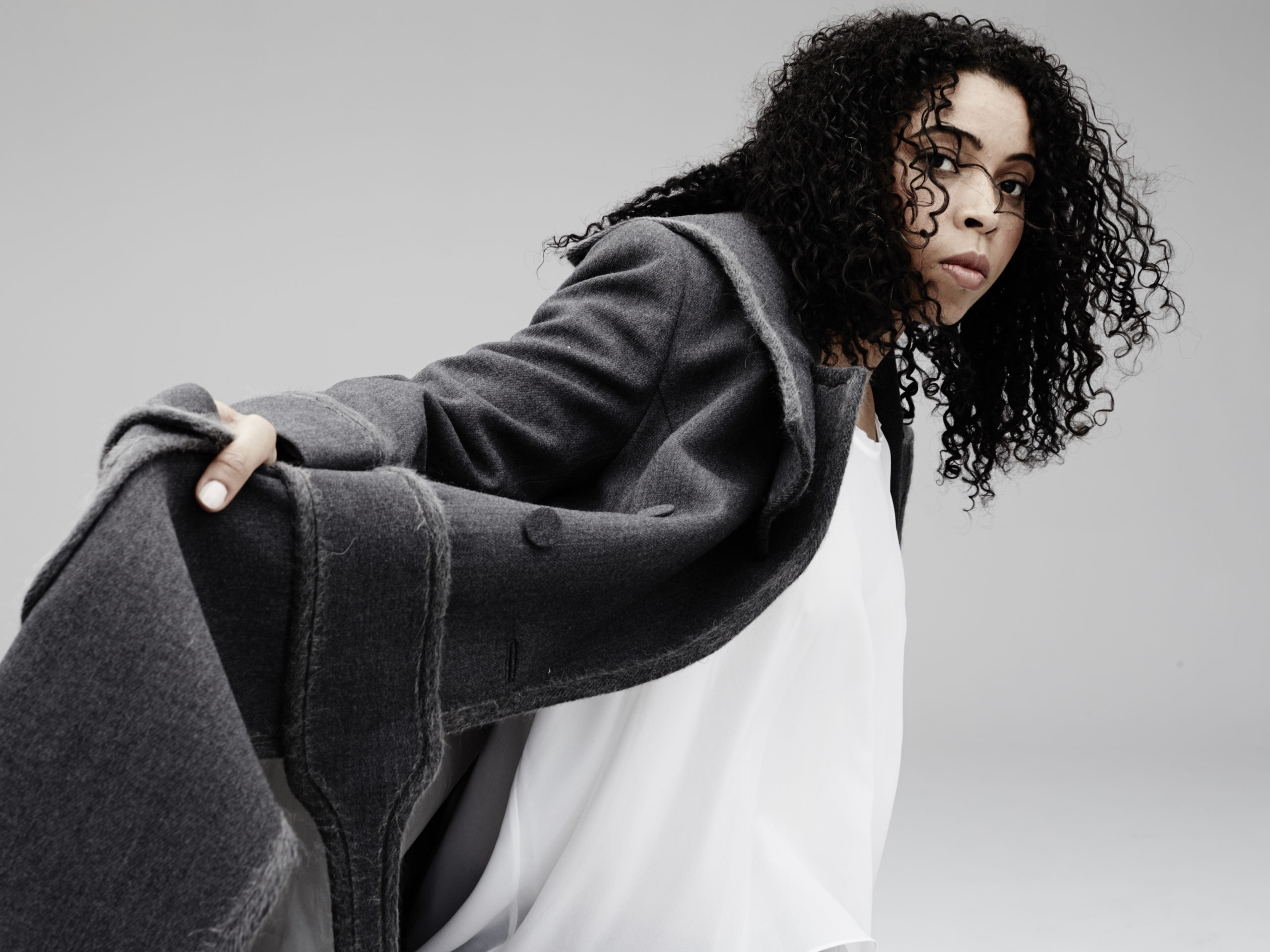 Jennifer Archibald’s professional roles almost mirror the breadth of the dance field itself. A Canadian now based in New York City, she runs her own dance company and its ArchCore40 Dance Intensives; is a guest artist at several universities and teaches at the David Geffen School of Drama at Yale University; has commercial clients like Nike and MAC Cosmetics; and is resident choreographer at Cincinnati Ballet.

This month, Tulsa Ballet premieres her multimedia Breakin’ Bricks after a yearlong creative process. Made for the company plus eight Black dancers hired for the project, Breakin’ Bricks reflects upon—and responds to—the 1921 Tulsa Race Massacre, which terrorized the city’s prosperous Black community of Greenwood. The piece is, Archibald says, “one of the most difficult projects I’ve ever done.”

You’ve called Breakin’ Bricks a “documentary-format ballet.” What does that mean?

I went into the field with a videographer, Guy de Lancey, to interview people about what life in Tulsa is like today from a racial perspective. I put myself in a journalist’s shoes, in a way. What was challenging was getting people to talk transparently. It was hard to peel back the layers and get answers to “What’s the difference between North and South Tulsa? Do you cross the tracks? Will Greenwood be prosperous again?”

When Marcello [Angelini, Tulsa Ballet’s artistic director] approached me, the only ways I could see this being authentic and successful were, one, if we hired Black dancers and, two, if we brought local voices into the story. I didn’t think I would be able to honor the spirits and authentically commemorate Black people if I didn’t have film and audio sharing space with the movement onstage. That’s why documentation has been so attractive to me, because I feel like, when we watch ballets, they can be so abstract. We don’t usually know who these people in front of us are.

There was an audition in June to hire Black dancers for Breakin’ Bricks. What were you looking for?

Initially, I wasn’t sure if I wanted ballet versus contemporary movers, so I said, “Let’s keep it general and see who’s interested.” What was great about that process were the dancers who reached out to say, “Listen, I’m really interested in this, but I’m concerned about” this or that. It was eye-opening in terms of my responsibility to make sure the Black dancers I chose felt supported.

All while ballet itself is reassessing and metabolizing its relationship to white supremacy culture. How will you bring this history and this art form into meaningful dialogue?

I do not have a black-and-white answer, but it is something that has kept me awake numerous nights. It’s important that we all know that, in this process, we can make mistakes and make amends and learn from it. I’ve tried to be as transparent as I can be with all of the dancers, who sometimes email me questions about this process in the middle of the night. It’s a learning curve that extends to how we’re going to market the show, and how we’re going to do outreach during the residency for these Black artists, because they’re interested in teaching workshops and reaching the community that never shows up to the ballet. I really, really want to make sure the audience is diverse and that we’re not just presenting to a predominantly white audience, which is what I do all the time.

That’s the thing: The company has to realize this is not like any other commission, and all of the departments need to realize they are included in that transformation. These dancers can’t come in, as guests, and feel isolated. The residency for the Black dancers we’ve hired is just five weeks. That in itself is a testament to why ballet companies need to be more diverse, so these stories can live for more than just three or four nights.